Auckland may be in lockdown but that hasn't stopped taggers from leaving hundreds of marks across the city, including more than 50 new eyesores that have been plastered along the sides of just one motorway.

Both Waka Kotahi and KiwiRail, which manage vandalism on the motorways and rail corridors, say there has been an increase in tagging across their networks since the city went into lockdown.

One of the worst to be hit appears to be the Northwestern motorway where the Herald counted graffiti - varying from tags to messages - in more than 50 different places, including the Lincoln Rd overbridge and new barriers along the side of the cycleway.

That was in addition to graffiti on some buildings that back onto the motorway and it's understood an electronic sign was also tagged on one of the motorways. 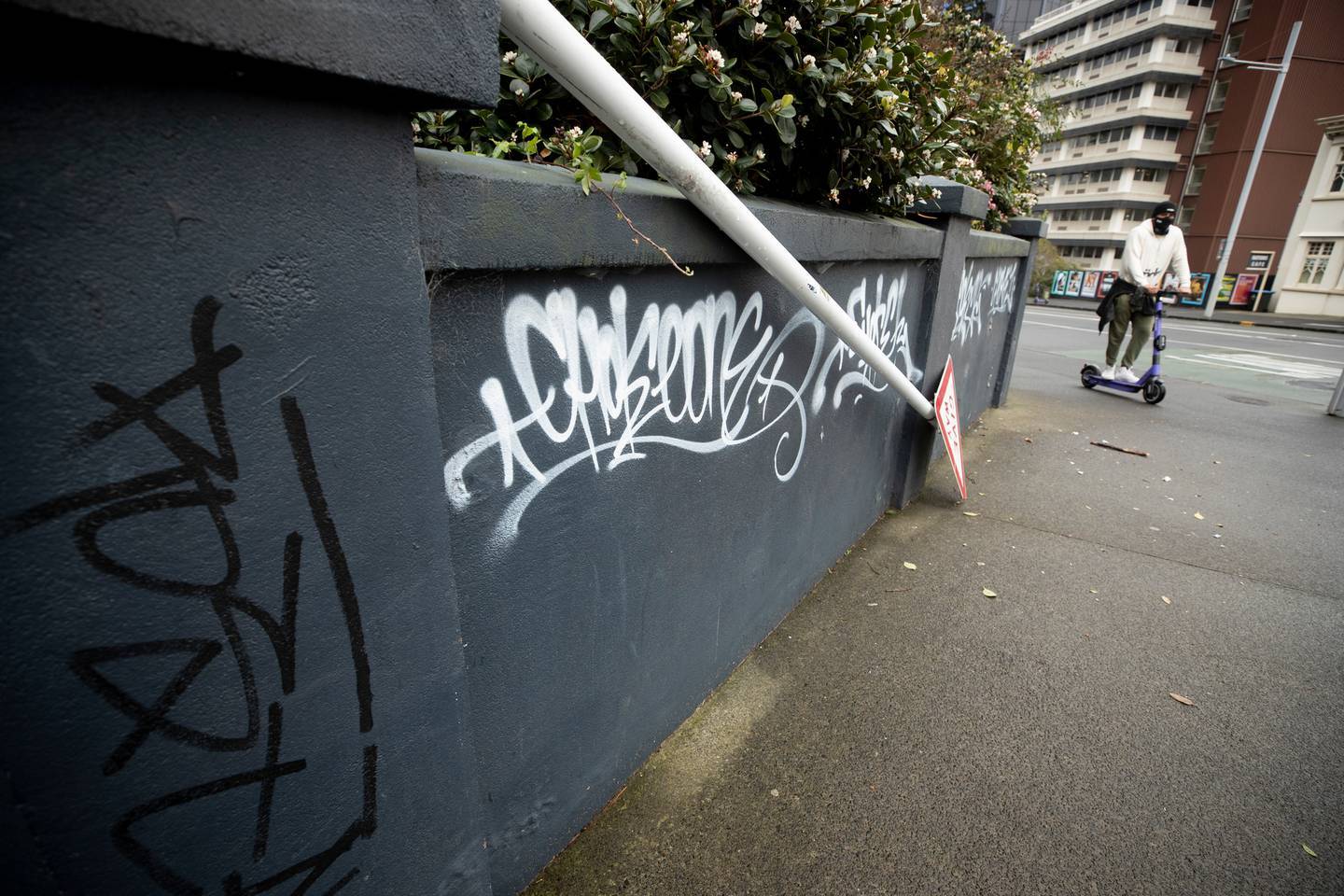 In the city centre new graffiti is also noticeable in several, especially around Symonds St, Whitaker Place, Princes St and Wakefield St where everything from lamp-posts and construction fences to brick walls and the sides of buildings have been defaced.

While authorities are doing their best to clean up anything deemed offensive, or a dangerous distraction to motorists, most of the graffiti can't be removed under level 4 restrictions. As a result, Auckland Council contractors already have more than 300 cleanup jobs waiting for them when the city moves into level 3.

Waka Kotahi's Auckland System Manager Paul Geck said the agency was "concerned and disappointed" by an increase in vandalism across the region's network during lockdown.

He said there had been 40 notifications of graffiti on the motorway corridors since lockdown started. Not all of the graffiti is reported though. 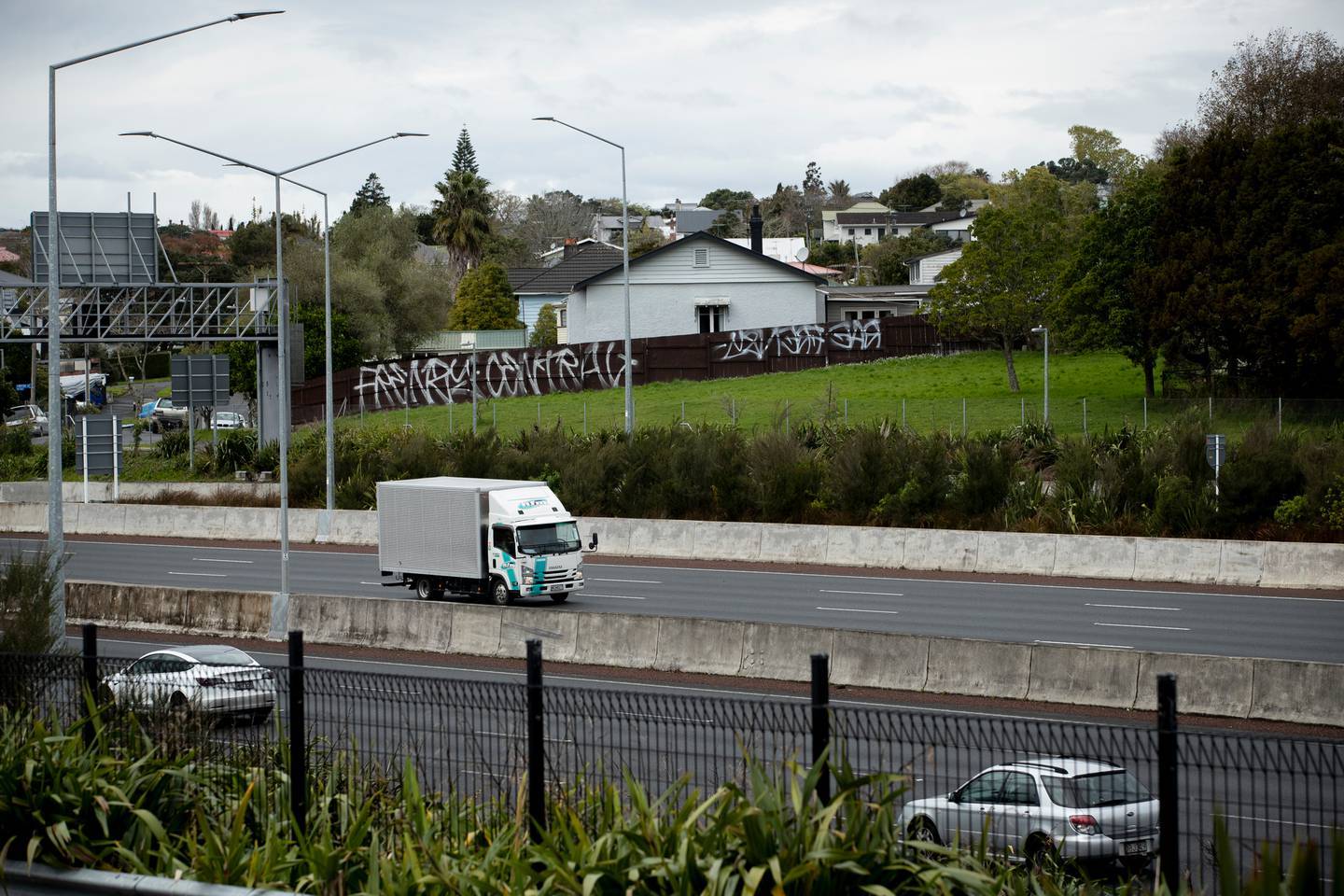 "We understand that graffiti is an eyesore and can also be a distraction to motorists so we work hard to remove graffiti as soon as practically possible."

"As of last Friday have had a dedicated graffiti crew out on the network cleaning it up, which diverts resources from our essential maintenance works."

Geck said the cleanup timeframe depended on the location of the graffiti and how hard it was to access - in some cases specialist equipment was needed, which can lead to temporary traffic control and lane closures.

"Many of our structures have special anti-graffiti coatings on them that enable us to remove graffiti promptly without damaging the surface and our contractors have been working as efficiently as possible under current restrictions to remove or cover this up." 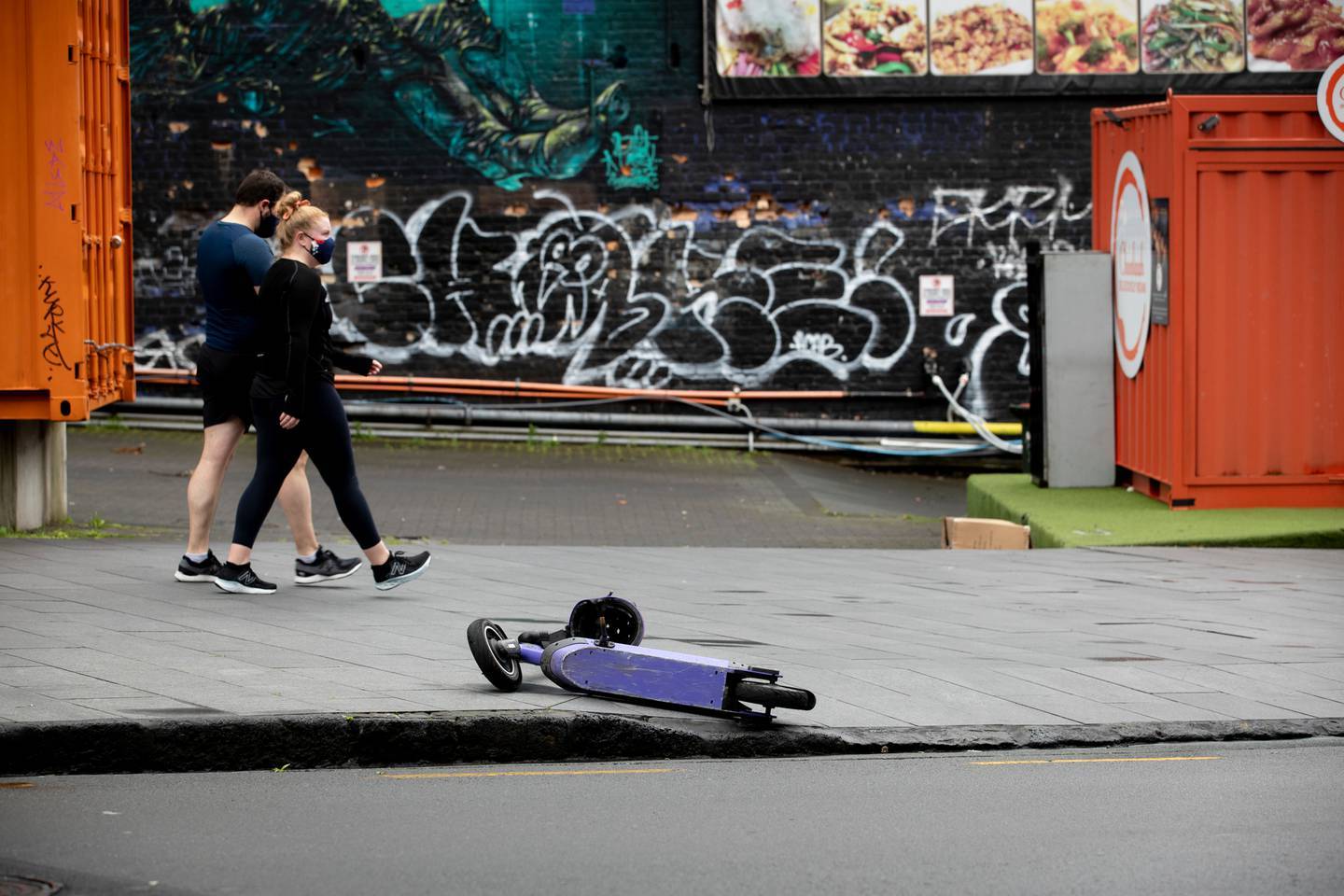 Auckland Council's Head of Community Impact Dickie Humphries said there had been a "substantial decrease" in the amount of graffiti being reported - but that was expected with more people at home and was similar to when the city when into level 4 lockdown in 2020.

Humphries said it may look like there was more in the city than normal because most of what was there can't be cleaned up at this stage.

"Graffiti may be more visible as our eradication times are impacted by the level 4 restrictions. The council's priority during this time is on ensuring offensive graffiti is removed within two hours, where practical. Under alert level 3, our response times for all incidents should return to normal." 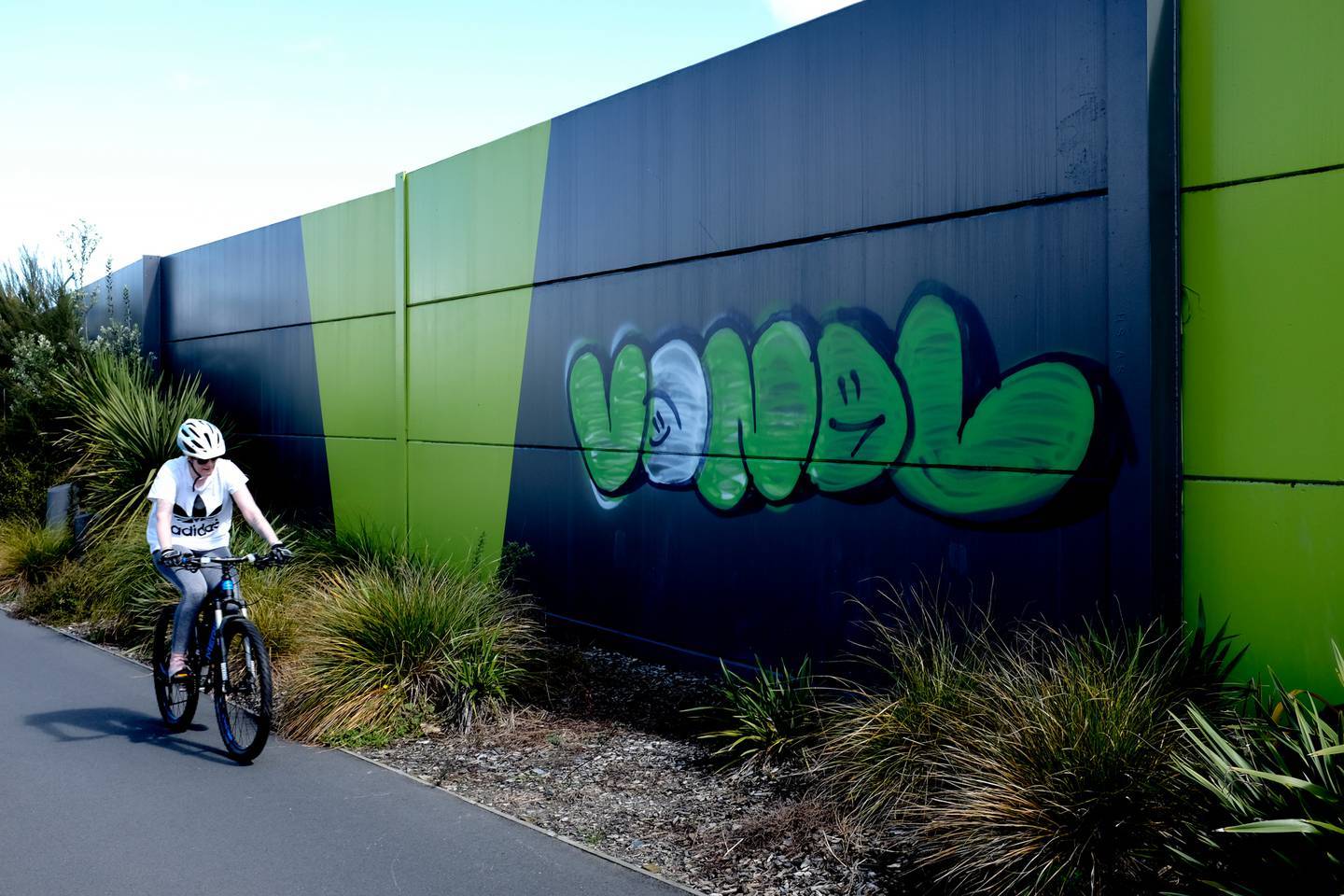 Humphries said 16 incidents have been reported as offensive so far and were responded to as a priority. The 300 less urgent jobs will be cleaned up once alert levels change.

A KiwiRail spokesperson said there has been a slight increase in reports of graffiti in the rail corridor since lockdown.

"This likely relates to the fact that at level 4, graffiti is not currently being removed because it is not an essential activity."

The spokeswoman said graffiti removal will resume "once it's safe to do so".

A police spokeswoman said incidents of graffiti were generally handled by the council but police can become involved if required. She said there had been a slight decrease in disorderly behaviour in the city centre during lockdown.